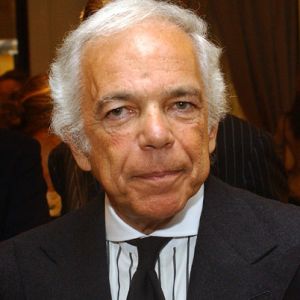 Ralph Lauren is a favorite designer of mine because his designs are "wearable".  His beautiful fabrics and attention to construction detail create a style for the independent woman in all parts of the country.  His designs are timeless as he states:
"I stand for a look that is American.  It is an attitude, a sense of freedom.  I believe in clothes that last, that are not dated in a season. They should look better the year after they are bought."

His first creative design came to light when he was associated with Beau Brummel neckties.  Tired of the narrow Ivy League ties, he designed a four inch wide tie made of opulent materials.

From there he began designing men's wear, establishing Polo in 1968.  It wasn't until 1971 that he expanded his designing to a women's line of clothing and soon added a children's line. 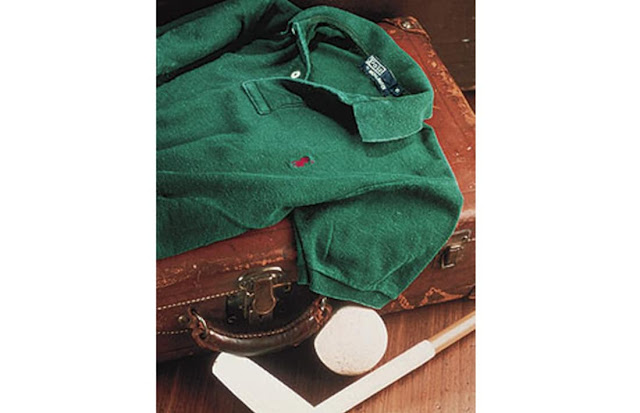 To round out his empire, he has added fragrances, handbags, belts, sun glasses and other accessories as well as a line of home furnishings.

Today there are about 30 sub-brands under the Ralph Lauren umbrella.

He gives generously to charity. 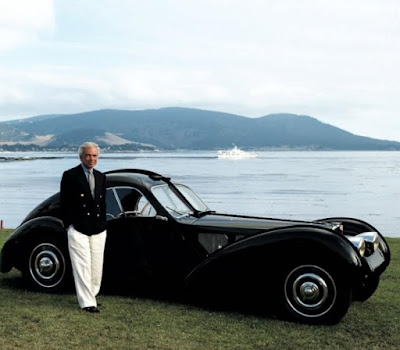 See a private tour of his collection:
https://www.youtube.com/watch?v=2Y3WHJQ5E8c

Just for fun, I have included some "affordable" (by my standards) classic Ralph Lauren shirts, sweaters and coats.
<

Lauren married teacher and part-time receptionist Ricky Anne Low-Beer in New York City in 1964. The Laurens are the parents of three children: Andrew, David and Dylan. 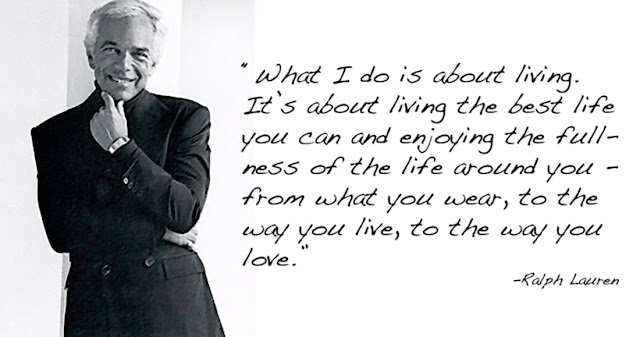